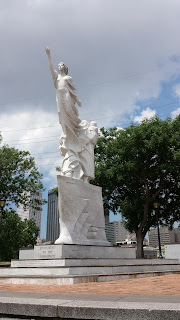 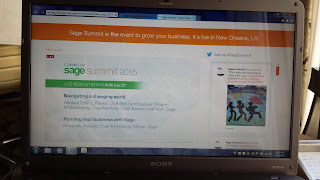 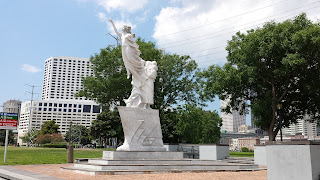 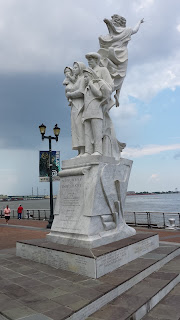 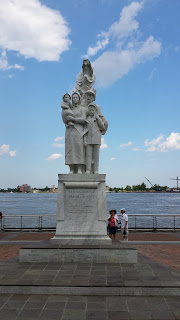 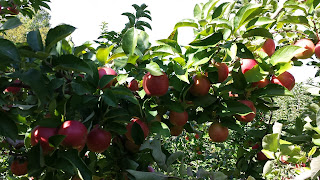 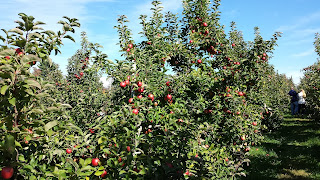 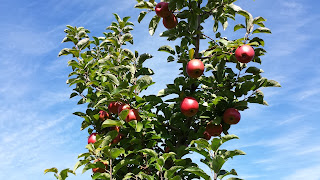 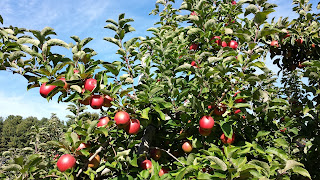 Martini, Shadi. 2015. A Syrian Refugee and Echoes of the Past. The Wall Street Journal. September 4, 2015.
http://www.wsj.com/articles/a-syrian-refugee-and-echoes-of-the-past-1441320889
Powell, Colin L. 2012. It Worked For Me: In Life and Leadership. New York: HarperCollins.
Raghaven, Maanasa, et al. Genomic evidence for the Pleistocene and recent population history of Native Americans. Science. August 21, 2015.
http://www.sciencemag.org/content/349/6250/aab3884
Sly, Liz. 2015. Eight Reasons Europe’s refugee crisis is happening now. The Washington Post. September 18, 2015.
https://www.washingtonpost.com/news/worldviews/wp/2015/09/18/8-reasons-why-europes-refugee-crisis-is-happening-now/
Snyder, Timothy. 2015. “Warnings from another refugee crisis.” The Boston Globe. September 14, 2015.
https://www.bostonglobe.com/opinion/2015/09/13/warnings-from-another-refugee-crisis/r7GHCyITY6sG0pZqyHDYPL/story.html
Thomas, Andrea, Matt Bradley, and Friedrich Geiger. 2015. Mass Migrant Exodus Grew After Obscure German Tweet. The Wall Street Journal. September 11, 2015.
http://www.wsj.com/articles/obscure-german-tweet-help-spur-migrant-march-from-hungary-1441901563
© 2015 Rosemary A. Schmidt
Rose Schmidt is the author of “Go Forward, Support! The Rugby of Life.” Use of individual quotes with proper citation and attribution, within the limits of fair use, is permitted. If you would like to request permission to use or reprint any of the content on the site, please contact me. The opinions expressed herein are solely those of the author, and do not reflect those of any other entity, person, agency, or organization.
Posted by Rosebud at 6:15 PM