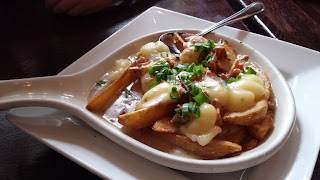 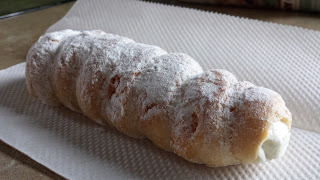 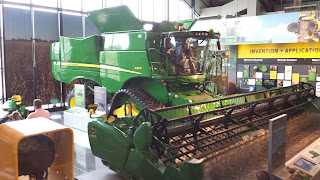 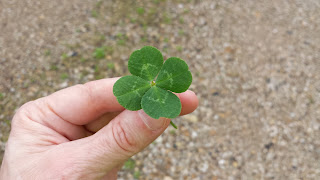 
Rose Schmidt is the author of “Go Forward, Support! The Rugby of Life.” Use of individual quotes with proper citation and attribution, within the limits of fair use, is permitted. If you would like to request permission to use or reprint any of the content on the site, please contact me.
Posted by Rosebud at 5:55 PM